The Subaru Alcyone SVX debuted as a concept at the 1989 Tokyo Auto Show with styling by noted Italian designer Giorgetto Giugiaro of ItalDesign. The SVX entered production, retaining its window-within-a-window configuration, adapted from the previous generation Subaru Alcyone with an additional extension of glass covering the A-pillar — which Subaru described as an «aircraft-inspired glass-to-glass canopy.»

In contrast to the angular XT, the SVX featured softer lines with its two-piece power side windows. The windows are split about two-thirds of the way from the bottom, with the division being parallel to the upper curve of the door frame similar to the half-windows of the Lamborghini Countach, DMC DeLorean (another Giugiaro design), and the McLaren F1. The SVX featured a drag coefficient of Cd=0.29, identical to that of the XT coupe it replaced. European market cars had a slightly lower wind resistance of Cd=0.285, thanks to a larger undertray.

From 1991 to 1992, Subaru displayed the Amadeus, a prototype shooting brake variation on the SVX, in both two- and four-door versions, which was considered for production. Ultimately the Amadeus was not produced.

In 1991, a Subaru SVX, driven by Ken Knight and Bob Dart, won the Alcan Winter Rally, a race starting in Seattle to the Arctic Circle and back.

In the early 1990s there was a Subaru SVX PPG Pace Car. It featured a silver to purple fade paint job, silver wheels in the front, purple wheels in the rear, «SVX» windshield banner, roll cage and an amber roof light. It was evaluated by Wally Dallenbach Sr, Indy Car Chief Steward and PPG Pace Car evaluator. It was used as a promotional tool for Subaru, as well as a pace car. While most pace cars were retired after one season, the SVX proved to be such a worthy example and a favorite, and was used for several seasons. It was in storage for many years in the «Subaru Performance Attic» in Cherry Hill, New Jersey near Subaru of America’s new headquarters in Camden, New Jersey.

The SVX was also developed and released during Japan’s «bubble economy», and as the economic condition in Japan continued to decline, it had an effect on sales in Japan.[citation needed]

In Japan, the SVX was the first Subaru to exceed with regards to the vehicles exterior measurements. The SVX also obligated Japanese buyers to pay more annual which limited sales due to the engine displacement. The SVX was not Subaru’s first car to be sold in Japan with an engine bigger than two litres; this honor goes to the preceding Alcyone XT6.

The models offered in Japan were the L (similar to the LSi in the US) and the S4. As a result, in Japan the SVX was considered a luxury vehicle and was equipped appropriately with one-touch climate control, leather interior, front seats that were both electrically adjustable and heated, a single-disc CD player coupled with a Panasonic AM/FM stereo system, that was hidden behind a retractable panel, and a remote-controlled infrared keyless entry with security system. Later S-Four badged versions had 250 hp (186 kW; 253 PS).

A Subaru SVX in the United States.

The MSRP) for the US base model 1992 SVX-L was $24,445, with the top of the line model with touring package (leather trim, 8 way electronic seat adjustment, tilt and slide sunroof), the LS-L, listing at $28,000. This was $8,000–$11,000 higher than any previous Subaru. A rear spoiler was optional on the 1992 L and LS-L models and was included as standard equipment beginning in 1993. There was a brief XR model in 1992 that included the spoiler standard but put the vehicle over the import weight limit. As a result, the spoiler was shipped separately. By the end of its production run in 1996, the price had risen to $36,740 for the top-of-the-line LSi, which was the same trim level as the 1992 LS-L 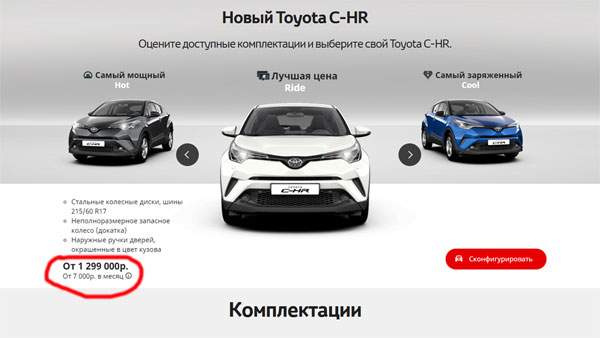 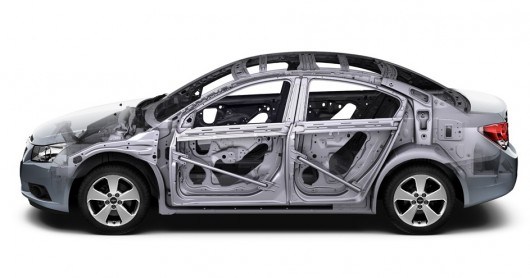 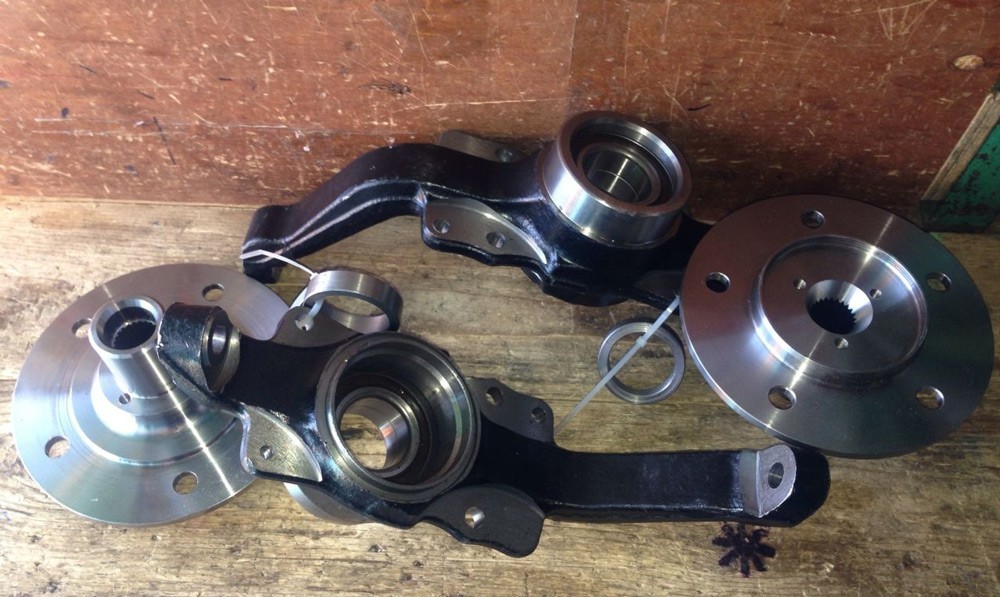 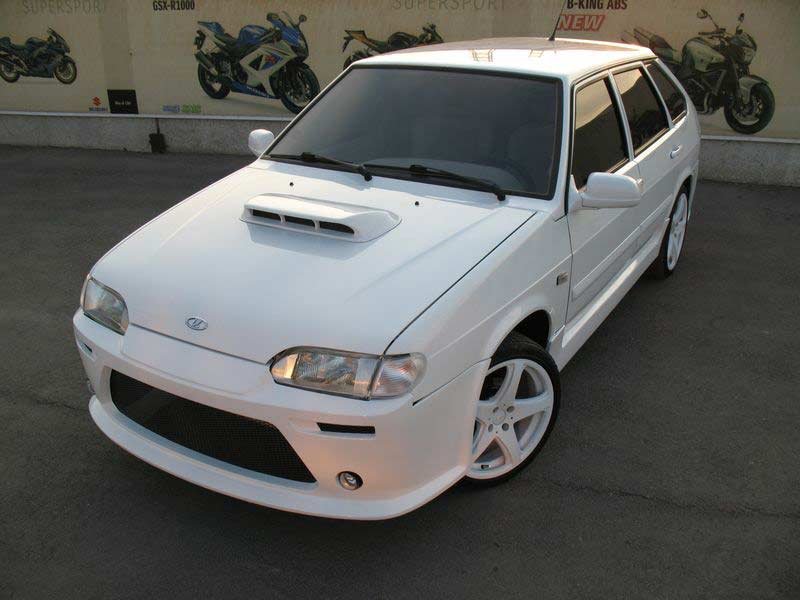 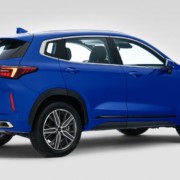 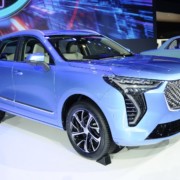 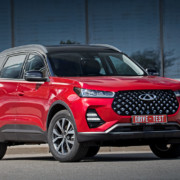 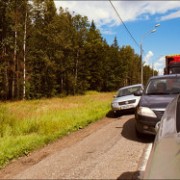 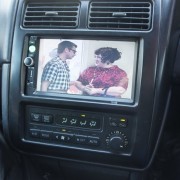 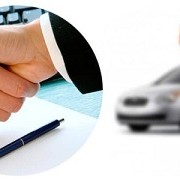 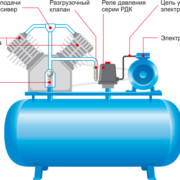 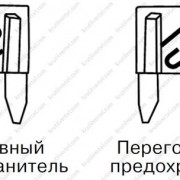 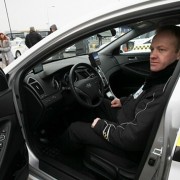 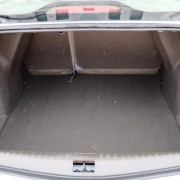