The fourth generation Sylphy was unveiled on 16 April 2019 at the 18th Shanghai International Automobile Industry Exhibition.

The G11 series Bluebird Sylphy uses Nissan’s B platform, and the model code is G11. This car was launched at the Tokyo Motor Show 2005.

The Sylphy has the most spacious interior space due to its enlarged wheelbase (2700 mm) and the biggest boot (504 L) in its class. The rear legroom almost matches that of the Nissan Teana and Toyota Camry.

Starting from 2008, the Bluebird Sylphy is also available for the export market, as the Nissan Sylphy. The Sylphy has been sold in China since 2006 under the Sylphy Classic name or 日产轩逸经典 in Chinese. In terms of styling, the Chinese variant has amber turn signals on the front compared to clear ones sold in international markets. The rear was the same style as international variants until 2008 where it was given a facelift for 2009. The rear was given new taillights as well as an extra foglamp on the bottom of the rear bumper. Trim levels consisted of the 1.6XE, 2.0XE, 2.0XL, 2.0XV and 2.0XV Navi. Engine and gearbox options consisted of the 1.6 litre and the 2.0 litre paired to a 5 speed manual, 4 speed automatic or CVT gearbox. Pricing ranges between 143,800 and 214,800 yuan (20,710 to 30,930 USD).

Some Southeast Asian countries such as Malaysia and Taiwan have also sold the Sylphy. The Yulon Motor Company of Taiwan is manufacturing the Bluebird Sylphy as the Nissan Bluebird.

In Malaysia, the G11 Sylphy was launched in June 2008. Two variants were offered: Comfort and Luxury. Both variants were powered by Nissan’s MR20DE engine paired to a CVT. In June 2009, ‘Tuned by Impul’ accessories were made available and consisted of a front grille, front and rear lips, side skirts, a rear wing spoiler, suspension and alloy wheels. In January 2010, a new variant dubbed ‘Luxury Navi Package’ offered navigation and a reverse camera. In March 2012, the facelift G11 Sylphy was launched in Malaysia and was available with three variants: 2.0 XL Comfort and 2.0 XL Luxury and 2.0 XV Premium. In June 2012, revised ‘Tuned by Impul’ accessories were launched.

In Russia, the Bluebird Sylphy was available between 2012 and 2018 as the Nissan Almera. The production started in fall of 2012 in the AvtoVAZ plant in Tolyatti. The car is available with the 1.6-liter 76 kW (102 hp) engine and five-speed manual or four-speed automatic transmission. 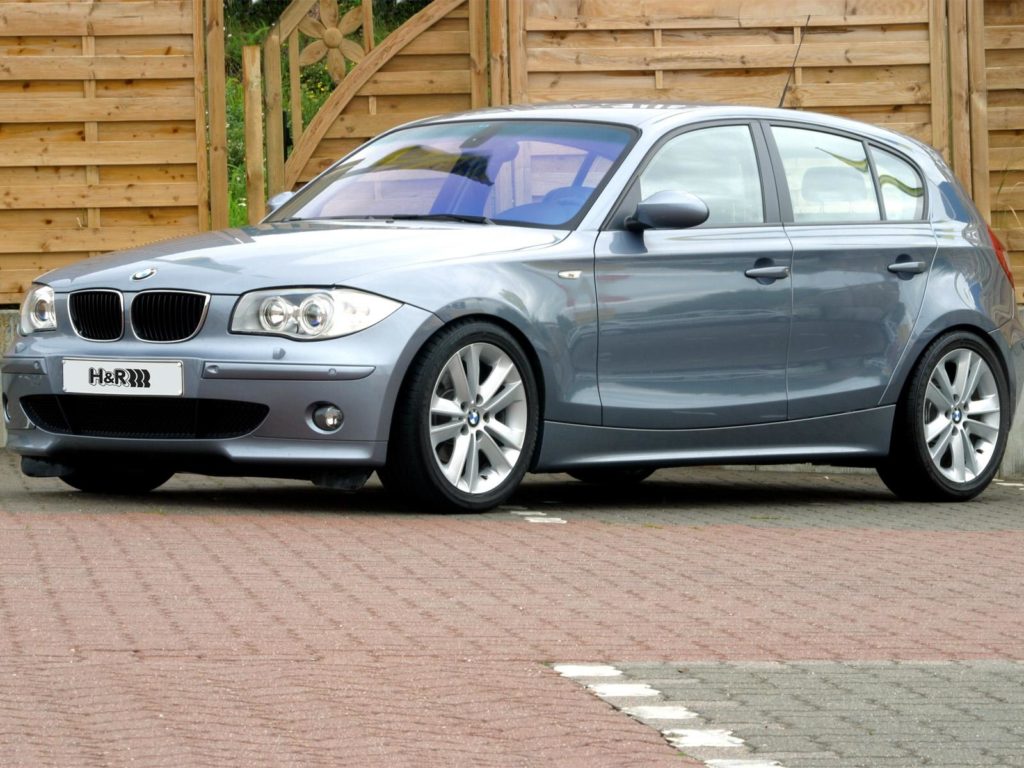 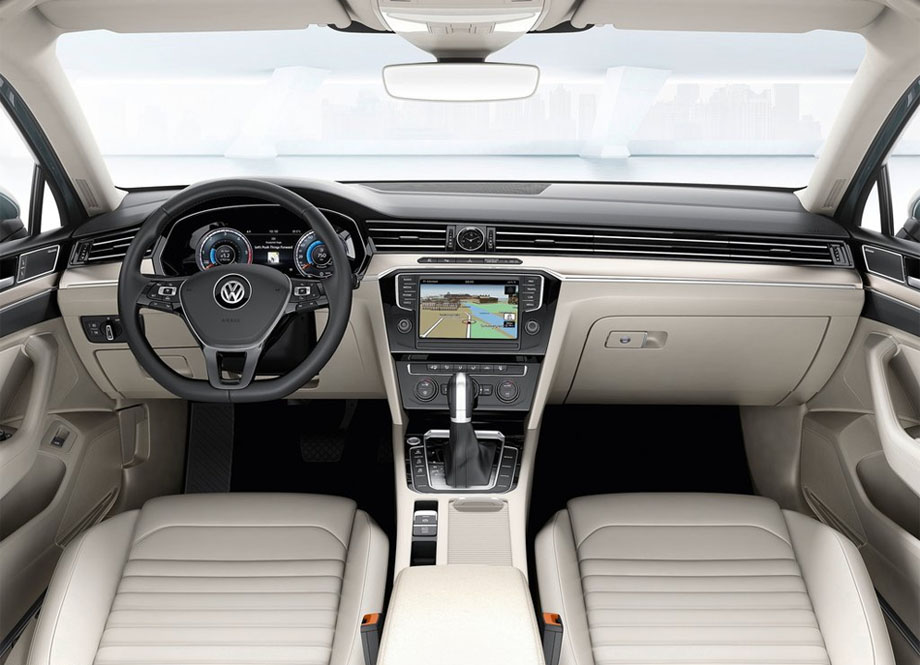 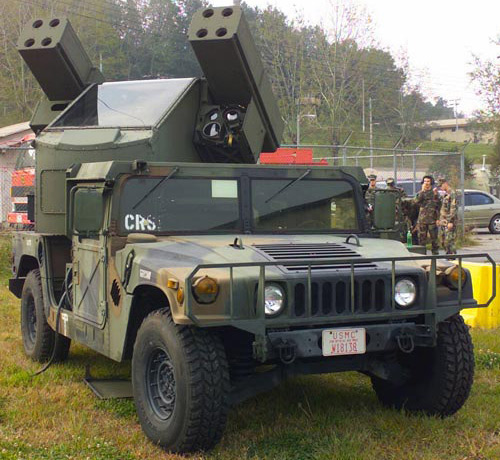 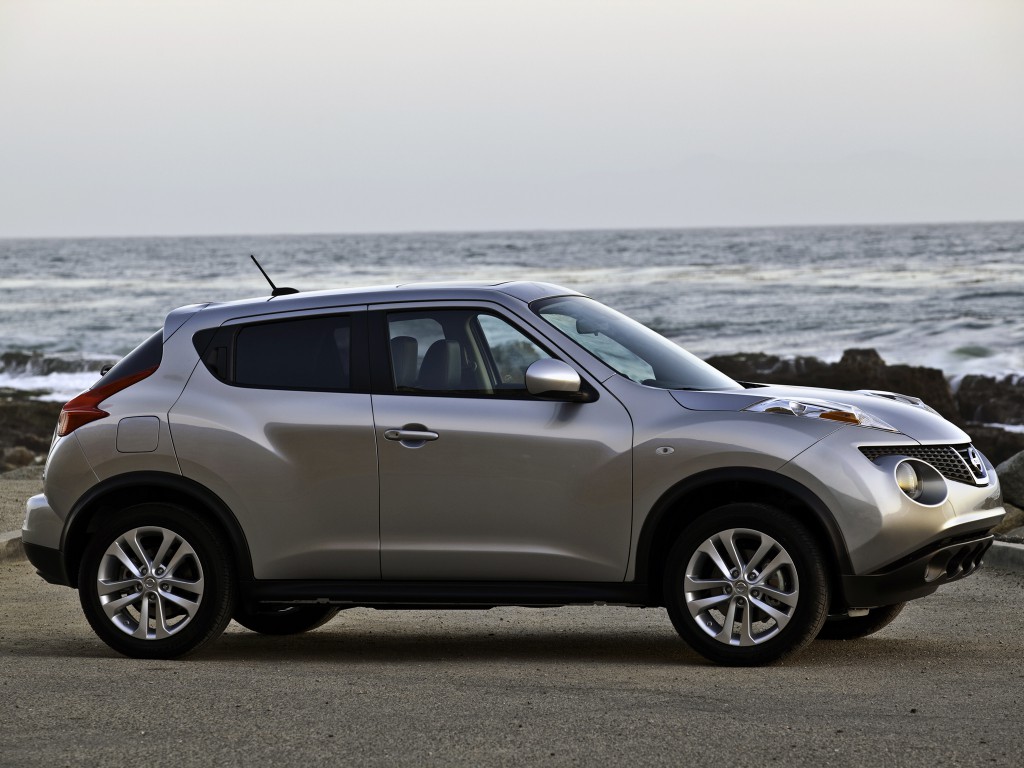 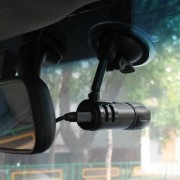 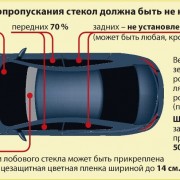 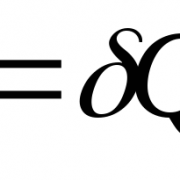 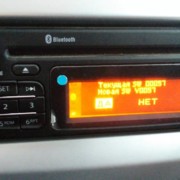 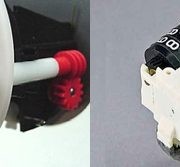 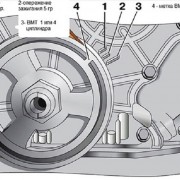 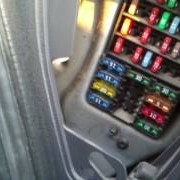 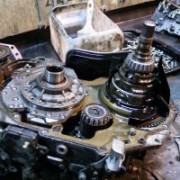 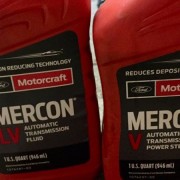